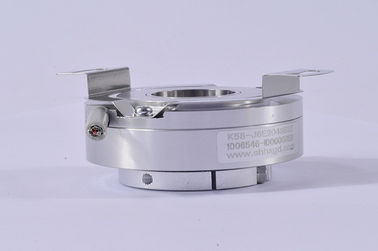 he differential outputs have the highest frequency response capability and the best noise immunity. To ensure this the receiver should also be a differential.